ABOUT THE INSIDE OUT PROJECT

Inside Out is a large-scale participatory art project that transforms messages of personal identity into pieces of artistic work. Everyone is challenged to use black and white photographic portraits to discover, reveal, and share the untold stories and images of people around the world

These digitally uploaded images are made into posters and sent back to the projects’ creators/Group Leaders, for them to exhibit in their own communities. Images can also be printed locally and can be placed anywhere, from a solitary image in an office window, to a wall of an abandoned building, or in a full stadium. These exhibitions will be documented, archived and be made available online at Inside Out Project. The Inside Out project is a creation of the artist JR, recipient of the 2011 TED Prize. Watch JR’s talk below.

THE FACES OF COURAGE

Hampton Roads is home to one of the largest military installations in the world. Through self-expression, Faces of Courage pays tribute and honors the 420,000 (+) active duty members, families, and veterans in this area.

The unique bonds, sacrifices, and range of emotions that these families share are captured and displayed in this exhibit, with the hope of promoting a more compassionate community. 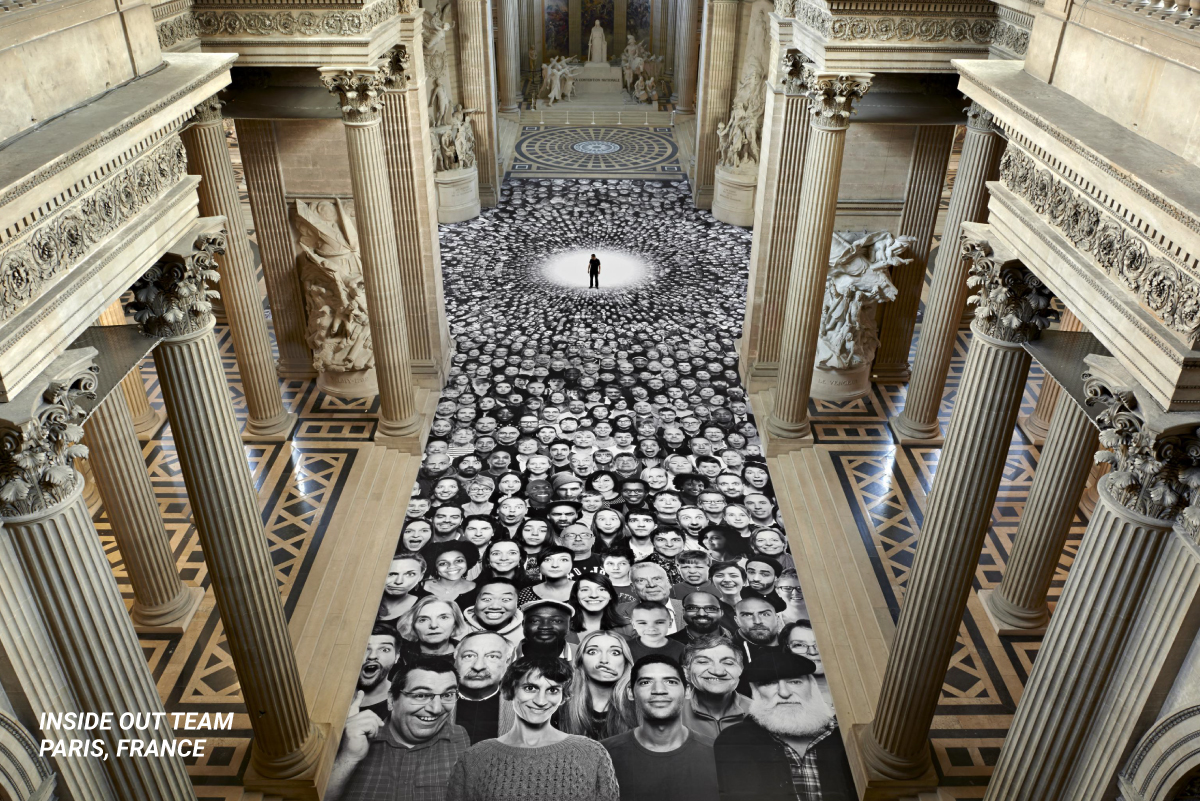 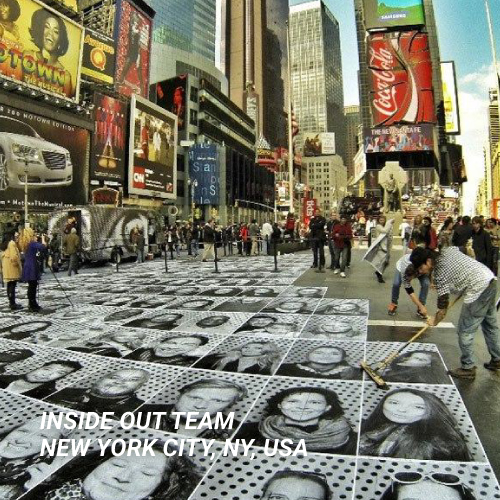 JR: CREATOR OF THE INSIDE OUT PROJECT

My wish: Use art to turn the world inside out | TED Talk

ABOUT THE TED PRIZE

The TED Prize is awarded annually to an exceptional individual who receives Ted Prize and the TED community’s resources and expertise to spark global change. The award offers support to build a project's core infrastructure quickly–so that others can add their own collaborative action.

The first TED Prize was awarded in 2005, born out of the TED Conference and a vision by the world's leading entrepreneurs, innovators, and entertainers to change the world–one Wish at a time. What began as an unparalleled experiment to leverage the resources of the TED Community to spur global change has evolved into one of the most prestigious prizes.

A TED Prize winner is a rare and powerful combination of someone who knows how to capture the imaginations and make a measurable impact, a visionary and a pragmatist, a dreamer and a doer. From Bono’s the ONE Campaign (’05 recipient) to Jamie Oliver’s Food Revolution (’10 recipient) and JR’s Inside Out Project (’11 recipient), the TED Prize has helped to combat poverty, take on religious intolerance, improve global health, tackle child obesity, advance education, and inspire art around the world.

For more information on the TED Prize, visit www.ted.com/prize. 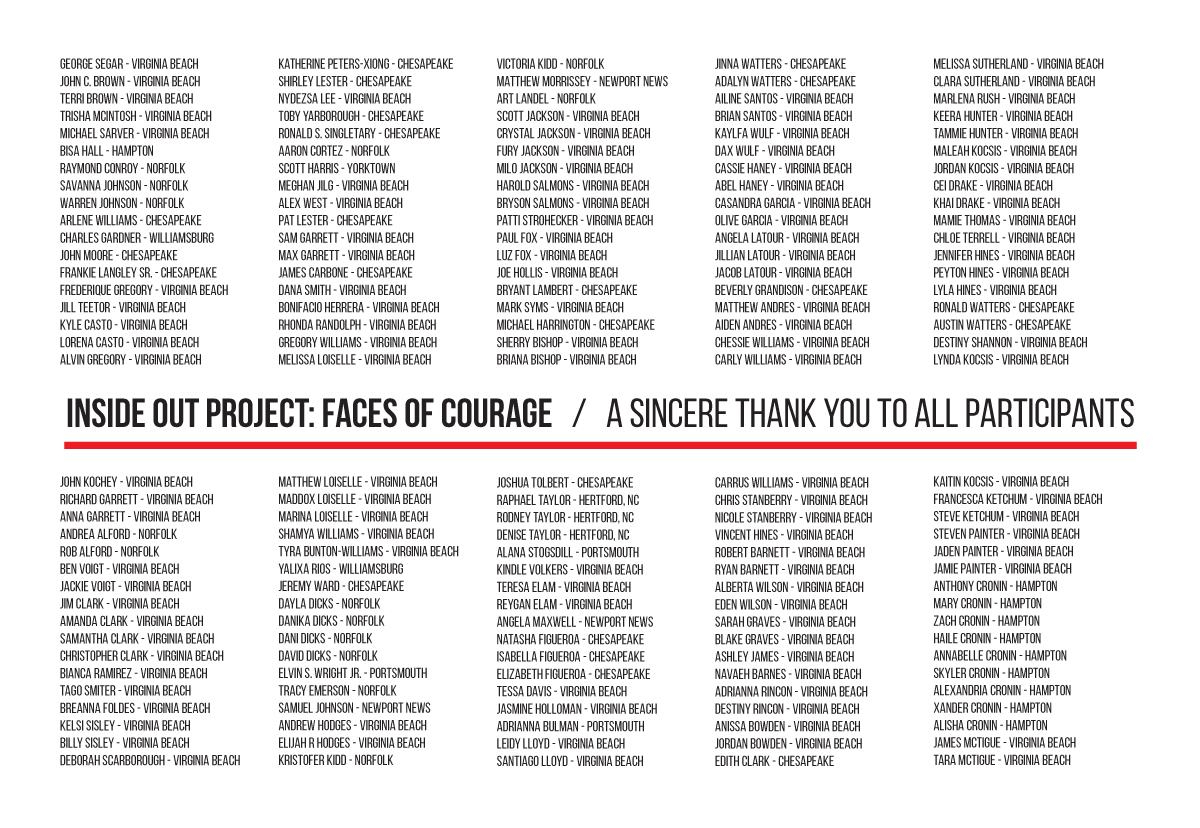